The home of Reggae and Dancehall, magical natural wonders, ganja, and the sweet yet exotic-sounding Patois, this is Jamaica.

Jamaica, just like the rest of the Caribbean nations, is a very festive, fun-loving, simple-living country with a plethora of magical wonders under its belt. The glowing waters of the Luminous Lagoon, the pristine beaches of Montego Bay, Ochos Rios, and Negril, and the flaming waters of the Windsor Mineral Spring, Jamaica doesn’t have a shortage of magical places to see and things to experience.

A small island under the hot Atlantic sun, surrounded by the lovely blue shade of the Caribbean Sea, Jamaica is a vibe. One that you will never forget. The country offers an abundance of charms and activities where you can have a lot to dive into, figuratively and literally.

For one, the country may have a small landmass, but the natural landscapes, and the interesting Creole culture, will give you tons to experience. You can go hiking in its interesting cliffs and ridges and swim in the pristine blues of its beaches all on the same day. Plunge deeper in its many dive-worthy spots, and snorkel hotspots, some of which are the best around the Caribbean.

Beautiful natural backdrop and sweeping ocean views aside, the Creole-mixed culture is also a thing to marvel at in Jamaica. Not to mention the food, which is characterized by African spices, combined with the bounties of the Caribbean sea, and islands that seem to never run out of graces. Now, these Caribbean flavors are translated into the best dishes you can try in Kingston and several other cities across the island.

Ultimately, you have the Jamaican people, the factor that certainly makes Jamaica unique. Jamaica is predominantly black, it also has a significant minority of mixed people, Asian communities like the Chinese, and Indians, and a small population of white people mostly descended from the colonial powers and modern expats, and then, there’s also the descendants of the original inhabitants of the Taino people.
Jamaican culture is also largely influenced by Christianity, and it also houses a significant population of the Rastafari movement, the country adheres to interesting customs, norms, and various forms of faith practice. The Jamaican people might live by their laid-back island living but they certainly know how to have fun.

This charming island is the home of Raggae and Dancehall after all. Chances are when people say “Jamaica”, and you would automatically think of Bob Marley and Sean Kingston, both successful musicians who have influenced a wide scope of audience. Also, Usain Bolt and a whole slew of runners have dominated rankings and sports news all over the world for the feats they’ve accomplished. Saint Martin vs. Jamaica (Two of the Caribbean’s Most Famous) Is Ocho Rios Safe for Tourists to Visit (and is It a Good Vacation Spot)? 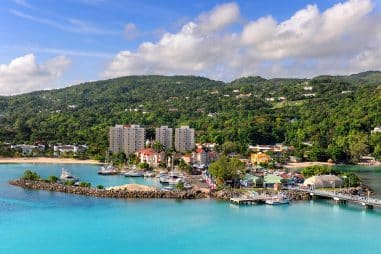 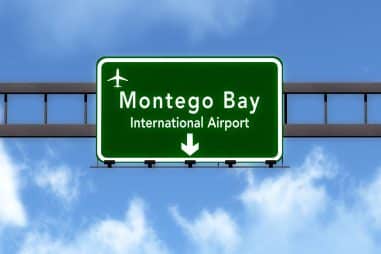 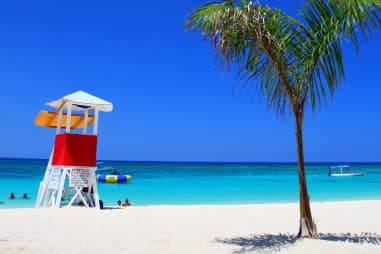 Swimming and Snorkeling in Montego Bay (and Where to Do It) 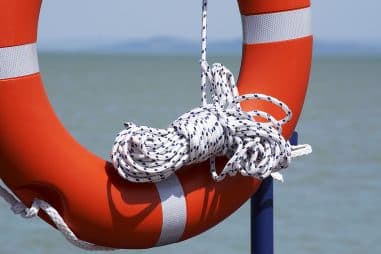 Is Montego Bay Safe to Travel to for Tourists (and Can You Leave the Resort)? 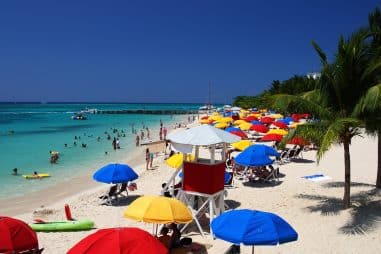 Is Montego Bay Worth Visiting (and What Are the Must-sees)? 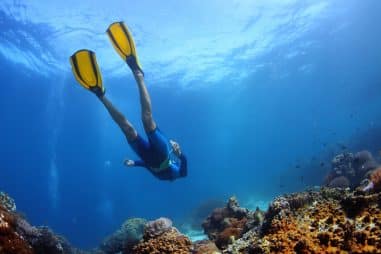 Best Snorkeling and Scuba Diving in Negril (Where and How) 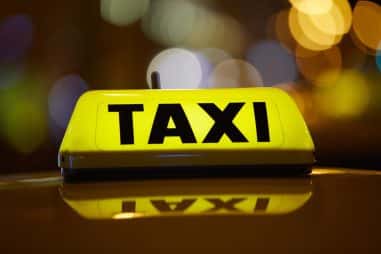 Is Negril Safe for Tourists (How to Avoid Problems)? Is Negril a Good Place to Vacation (and When Should I Go)?