The Godfather of the Caribbean, and Spain’s little darling. Republica Dominicana or the Dominican Republic is one big hotbed of mixed heritage, diverse landscapes, and yes, the Caribbean classic, lovely beaches.

From the various landscapes that seem to be something you wouldn’t expect something from a Caribbean island, to its apparent heavenly beaches, the DR has many draws that seem to never run out as much as the visitors come. The country has a geological portfolio that is the stuff of postcards and romanticized ideal holiday getaways. The highest elevations of the cordilleras in the north and the sierras of the south provide varied characteristics to the country’s beachy reputation. To its many landscape variations providing its visitors a never-ending adventure.

The Los Tres Ojos Caves, and the Dunas de Bani, Los Haitises, and the Damajaqua Cascades are just some of the country’s entries for its inland charms. The island’s biggest players, the beaches, like the Jarabacoa, Bahia de las Aguillas, and the famous Punta Cana. Being in the DR, the Caribbean’s biggest player, is like a slice of heaven just south of the USA.

Getting to the DR can feel just like any Latin country, festive, vibrant, full of fun-loving, Spanish-speaking people, but what makes them especially different is their mixed heritage. As one of the first former colonies that imported African slaves during the slave trade, the DR has a significantly mixed population, with a large racial African racial heritage. You might assume that they have a predominantly black population, but the majority of them don’t call themselves black, but “Indios”, due to their mixed racial profile.

If you think you’re Spanish is up to par already, think again. With their natural heat and spice, the Dominicans naturally spiced up this already beautiful and passionate language with more caliente and speed. They say that Dominican Spanish goes all the way up when it comes to speed with Chilean Spanish – to which most Latinos would say that it is its own language.

Dominicans are naturally warm, festive, and with all the tourist-worthy landscape, they’re friendly with visitors and tourists as well. Santo Domingo, the country’s capital is slapped with European colonial architecture, remnants of the bygone colonial past. And, shockingly unknown to most, Santo Domingo is where it all started for the western world, as the colonial Santo Domingo was the very first permanent European settlement after Bartholomew, Christopher Columbus’ brother discovered the island. 10 Facts About Punta Cana (You Must Know Before Going) Does Punta Cana Have Good Nightlife (Where to Go and What to Drink)? 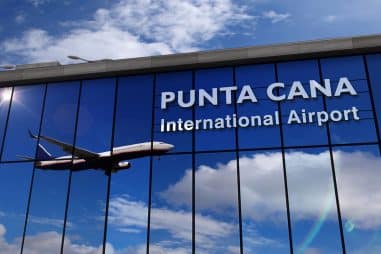 Flying Into Punta Cana (and How to Get From the Airport) 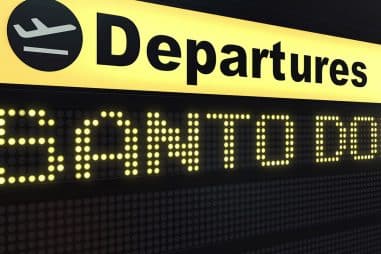 Can I Fly to Santo Domingo (and How Do I Do)? 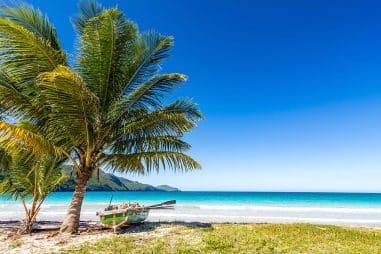 Samaná Vacation Guide (What to Do and How to Get There) 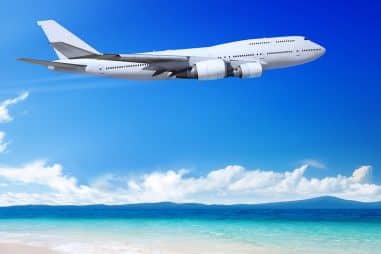 How Do You Get to Puerto Plata (in the Easiest, Cheapest, and Safest Way)? Punta Cana Vacation Guide (What to See and Where to Go) Santo Domingo – A Vibrant Travel Destination in the Dominican Republic What is the Best Time of Year to Go to Punta Cana (is the Offseason too Hot or Wet)? Are Punta Cana Beaches Nice (and Can You Swim and Snorkel There)?