What Is Life Like in Anguilla (Language, Culture, and Religion)?

Anguilla is more than a tropical island with scenic views and water adventures. Communicating with locals here is easy using the English Language. You may define its culture as colorful — for it has many to offer everyone. People speak at least five languages in Anguilla because of immigration communities. Food is where you will feel its culture the most; it is the culinary capital of the Caribbean. Though Christianity is widespread, it is open for many religions, such as Methodism.

Where Does Anguilla Get Its Name?

Anguilla’s name came from various European languages — Spanish, French, and Italian. Its previous name was Malliouhana before Europeans, with Columbus, changed it.

Why Is Anguilla Called Anguilla?

Anguilla’s name got inspired by its shape because it is like the water creature eel. The translations from the European languages mean eel.

What Is the Motto of Anguilla?

The national motto of Anguilla is “Strength and Endurance.” Anguilla’s Coast of Arms orange color represents this motto.

Who Are the People of Anguilla?

Most of the people in Anguilla are of African descent. Some came from northern South America. Few of them are also a mix of West African, Irish, English, and Welsh.

What Is a Person From Anguilla Called?

Anguillans are the name designated for the people of Anguilla. Their significant experience was slavery during the 1800s. It was in the year 1834 that Britain ended it.

What Is the Population of Anguilla?

Is Anguilla a Spanish Speaking Country?

Anguilla is an English-speaking country. Only a few populations of Anguilla talk using this, although Spanish is usual in the Caribbean.

What Language Does Anguilla Speak?

Anguilla’s official language is English, and some locals also speak the Creole language. The latter is prevalent because of populations of African origin.

Do They Speak Spanish in Anguilla?

How Many Languages Are Spoken in Anguilla?

It has two main languages, English, and Creole. Other people also speak Spanish and Chinese, especially those from immigrant communities.

What Is the Culture of Anguilla?

The culture of Anguilla is a combination of British and Caribbean. Its main currency is the East Caribbean dollar, but they also accept the United States dollar. Additionally, the acclaimed national sport of Anguilla is sailboat racing.

Tourists also enjoy the hospitality of locals, good food, music, and dancing. Since 1993, the Anguilla National Trust has preserved its heritage, resources, and culture.

What Is Anguilla Religion?

Anguilla’s dominant religion is Christianity. More than 85% of its population are Christians. Other common religions on this island are Anglicanism and Methodism. It also has Catholics, Seventh Day Adventists, Baptists, and Church of God believers. 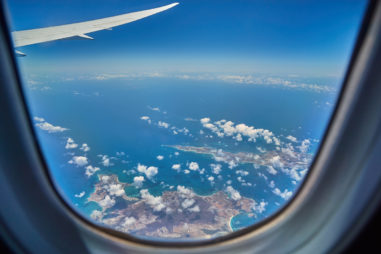 How to Get to Anguilla (by Airplane or Ferry)? 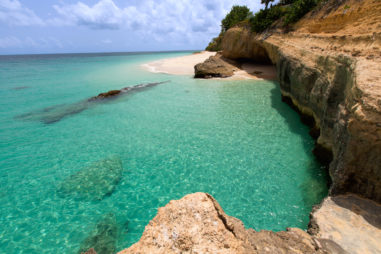 Is Anguilla a Country (What Nationality Is the Island)? 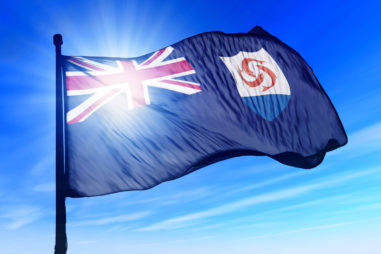 Where Is Anguilla Located (and How Big Is the Island)? 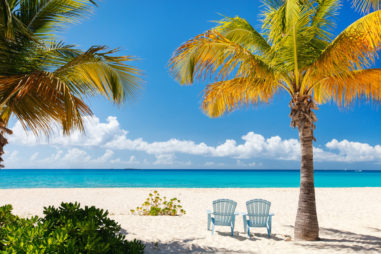 When Should I Visit Anguilla (to Avoid Rain and Hurricanes)?

Is Anguilla a Safe Place to Visit (Crime, Zika, and Drinking Water)?